The first month of the pandemic was also supposed to be the month I got pregnant, but my clinic closed and plans changed. Doctors and nurses needed personal protective equipment to tend to patients with covid-19, not women with recurrent miscarriages.

When the clinic reopened several months later, it turned out my husband and I had only been delaying yet another loss: In late August, he obeyed the medical center’s strict coronavirus protocols by waiting anxiously in the car while I trudged inside, masked and hand-sanitized, to receive a miscarriage diagnosis alone. I searched the ultrasound screen for the rhythmic beat of a heart, and then accepted that whatever had once been there was now gone.

But that was 2020 for you, consistent only in its utter crappiness. For every inspiring video of neighbors applauding a shift change at the hospital, another video of a bone-tired nurse begging viewers to believe covid was real, it wasn’t a hoax, wear a mask.

For every protest organized by activists who understood racism is also a long-term crisis, an appearance by the Proud Boys; for every GoFundMe successfully raising money for a beloved teacher’s hospital bills, a bitter acknowledgment that online panhandling is our country’s version of a safety net.

Millions of citizens stood in line for hours to vote for the next president and then endured weeks of legal petitions arguing that their votes should be negated. The basis for these legal actions were conspiracy theories too wild to be believed, except that millions of other citizens believed them.

And that was 2020 for you, too: accepting the increasingly obvious reality that the country was in peril, built on iffy foundations that now buckled under pressure. My loved ones who worked as waiters or bartenders or physical therapists were choosing between health and paychecks, and even from the lucky safety of my work-from-home job, each day began to feel like watching America itself arrive at a hospital in bad shape, praying that doctors or clergy could find something they were able to save.

Is there a heartbeat?

You want the answer to be yes, but even so, it was hard to imagine how we would come back from this.

What kind of delusional person would even try to get pregnant in this world? In my case it would never be a happy accident; it would always be a herculean effort. And so it seemed I should have some answers.

I found myself asking a lot of things like this in 2020, but really they were all variations of the same question: What does it mean to have hope?

But in the middle of this, scientists worked quietly in labs all over the world. They applied the scientific method with extraordinary discipline and speed. A vaccine was developed. Tens of thousands of volunteers rolled up their sleeves and said, Try it out on me.

It was approved, and a nurse from Long Island was the first American televised receiving it. Her name was Sandra Lindsay, an immigrant from Jamaica who had come to the United States 30 years ago and who had spent the last year overseeing critical care teams in back-to-back shifts. She said she had agreed to go first to show communities of color, long abused, brushed-off or condescended to by the medical system, that the vaccine was safe.

Here was hope. And more than that, here was hope from a woman who had more reason than most to be embittered: an exhausted health-care worker who knew too well America’s hideous racial past and present, who nonetheless also knew there was only one way out of the tunnel. Here she was, rolling up her own sleeve, and there were the lines of hospital employees ready to go after her, and there were the truck drivers ferrying shipments of syringes.

The scientific method works whether you accept it or not. Doctors try to save you whether you respected public-health guidelines or not. Voter turnout was astronomical because individual citizens realized they were all, every one of them, necessary pieces in a puzzle, even if they couldn’t see what the final picture was supposed to look like.

The way to believe in America is to believe those things are passed down, too.

Sometime in October, a couple of months after my last miscarriage — when the country was riding up on eight months of lonely and stoic birthdays, graduations, deaths and weddings — I went into the bathroom and saw a faint second line on a First Response pregnancy test. It was far from my first rodeo, so I knew better than to get excited. I mentioned it to my husband with studied nonchalance, I told him that I’d test again in a few days but that we should assume the worst would happen.

Two weeks after that, I had a doctor’s appointment, and then another a week later, each time assuming the worst, but each time scheduling another appointment anyway, until eventually I was further along than I’d ever gotten before — by one day, then three days, then thirty.

I am not a superstitious person. I don’t believe that good things always come to those who deserve them. I believe that stories regularly have sad endings and that it’s often nobody’s fault when they do, and that we should tell more stories with sad endings so that people who experience them know that they’re not alone.

But 2020 has taught me that I am, for better or worse, someone who wants to hope for things. To believe in the people who developed vaccines. In the people who administered them. In Sandra Lindsay. In the people who delivered groceries, who sewed masks, who have long cursed America’s imperfect systems and long fought to change them, who still donate $10 to a sick teacher’s GoFundMe.

At my most recent appointment, the doctor’s office was backed up in a holiday logjam. I sat in the exam room for nearly three hours while my husband again waited anxiously in the car. I texted him sporadic updates and tried to put hope in a process that so far had not seemed to warrant my hope.

And yet there we all are together, searching for signs of life, hoping that whatever we emerge to can be better than what we had before, and that whatever we build will become our new legacy. The sonographer finally arrived and turned on the machine.

How I feel after donating my eggs. 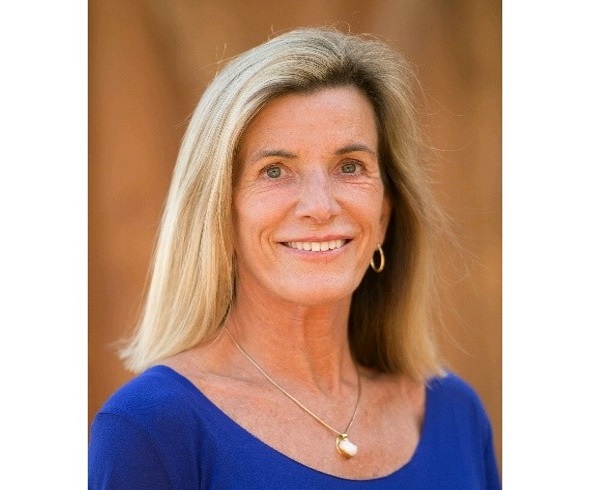 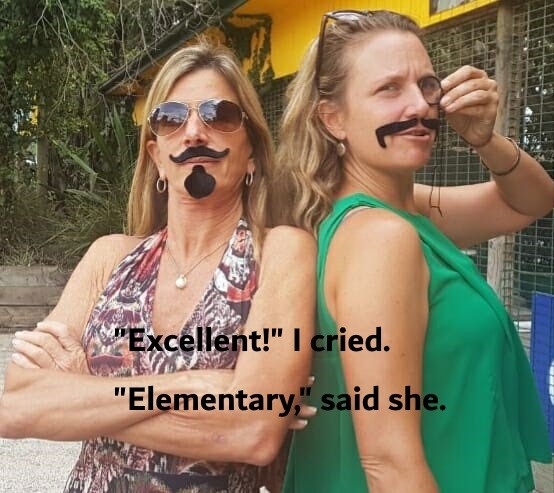 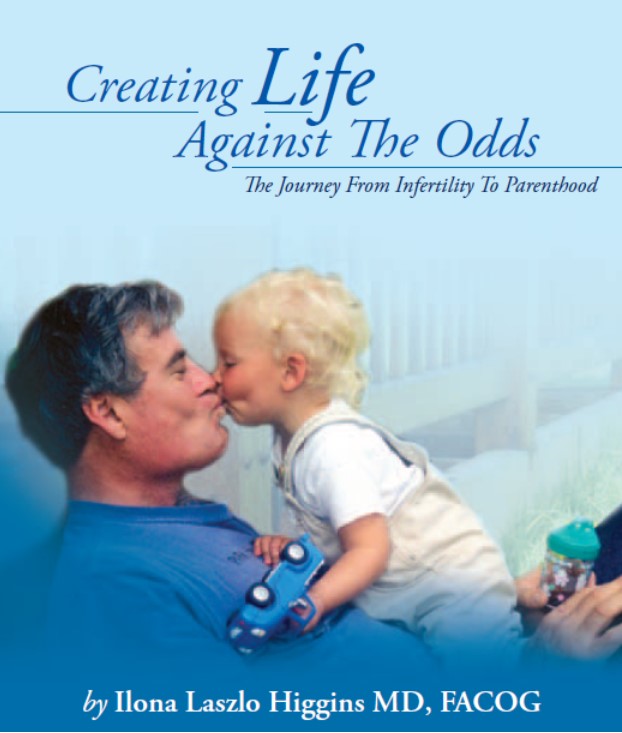 Creating Life Against The Odds 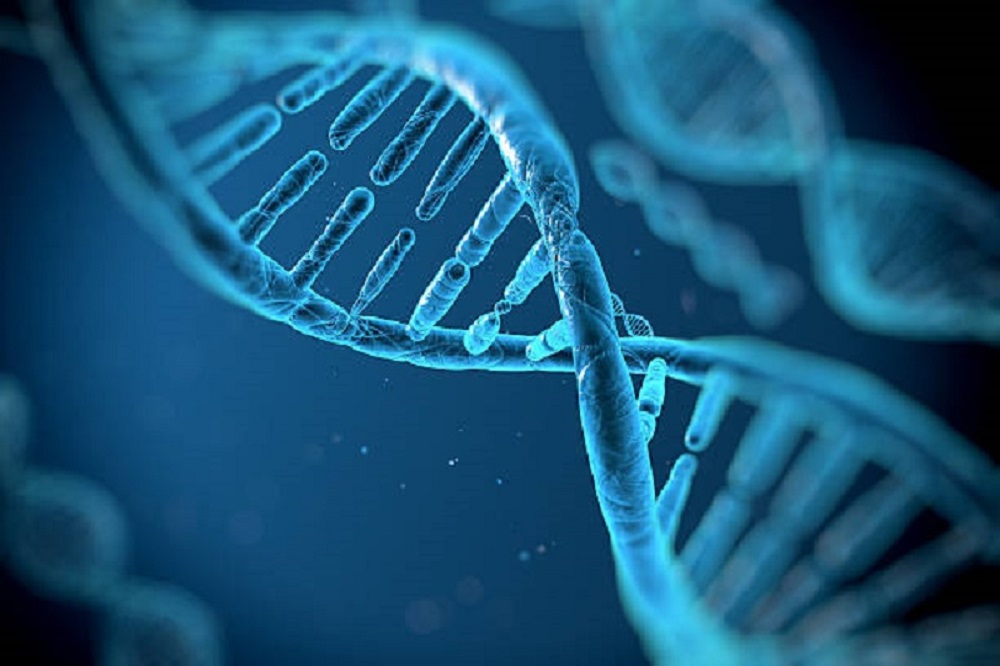 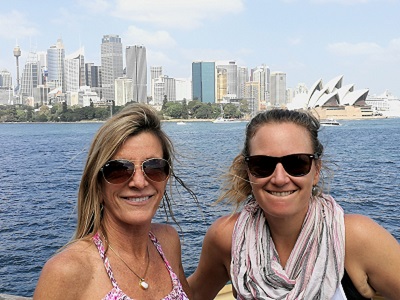 Our First Egg Donation in Australia 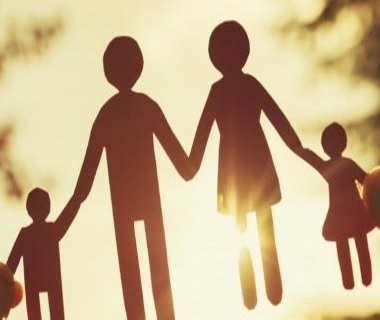 Please be patient while we submit your request...